Game, set and Easigrass at Wimbledon 2017

Game, set and Easigrass at Wimbledon 2017

Easigrass Mayfair artificial grass range has been chosen as the champion surface for the All England Lawn Tennis Club off-court areas during the world’s most famous tennis tournament. The RHS Gold Medal winning artificial grass will provide a durable, all-weather surface solution for July’s 2017 Wimbledon Championships in areas such as the main pavilion, player and VIP enclosures, as well as roof and balcony spaces.

“Only the very best and most realistic looking artificial grass on the market would be considered to complement the hallowed turf of the All England Lawn Tennis Club,” said Easigrass managing director Anthony Gallagher. “Easigrass was approached to supply and fit the Mayfair grass range in off-court areas where real grass has previously struggled to cope with high footfall and bad weather. We have worked really hard together with the club to make sure we supply and install the perfect artificial grass surface for such an incredibly prestigious event.”

Easigrass Mayfair is considered to be the most realistic synthetic grass available on the market – developed using the latest in synthetic yarn technology. Unlike real grass, however, Easi-Mayfair is hardwearing, durable, and designed to maintain a perfectly manicured lawn look in all weather conditions.

“It is not unusual for there to be heavy downpours of rain during the two weeks of the tournament,” explains Anthony. “This can create a lot of unsightly mess in high footfall areas, particularly in the second week. Now visitors and VIP guests can enjoy one of the world’s most famous sporting events without having to worry about muddy shoes or slippery surfaces.”

The Wimbledon Championships is estimated to attract more than a billion television viewers around the globe each year and is considered to be the best tennis tournament in the world.

“Easigrass is incredibly proud to have been chosen to be a major feature of Wimbledon’s famous green setting this year,” added Anthony. 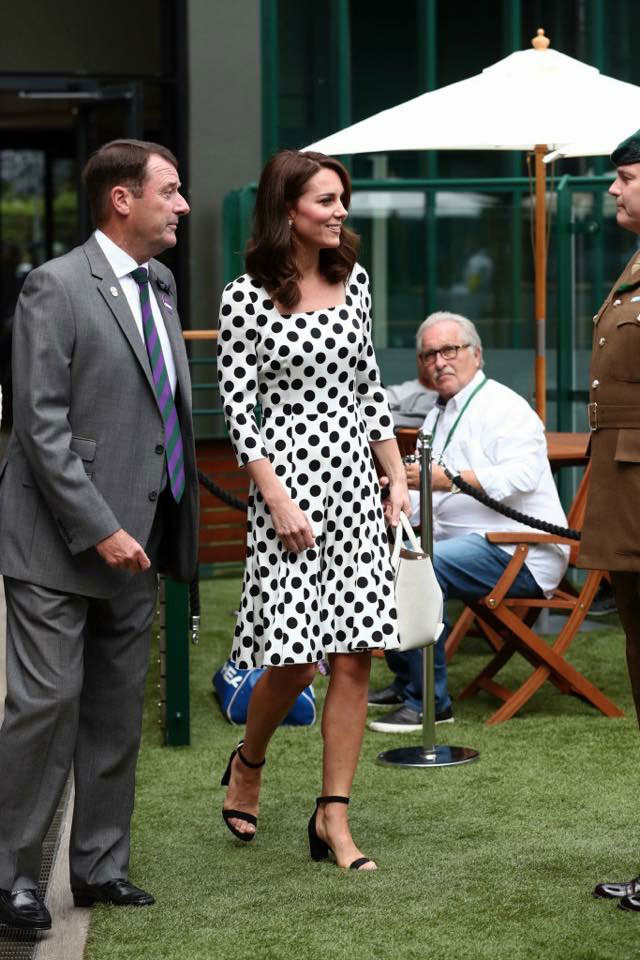 We are operating as normal Nationwide with a few limited services that have been frozen in line with the Government Guidelines due to the ongoing Coronavirus situation.